Last month the Cloud 9 Smoke Co. CEOs, Ben Amor and Sammy Amor, were invited to join the Atlanta Small Business Network for an episode of the Atlanta Small Business Profile with Ted Jenkin. They covered topics from how the business started, gave insights on the lung-related vaping illnesses, how Ben and Sammy started entrepreneurship, marketing, and more! Cloud 9 Smoke Co. is a chain of smoke and vape stores in the State of Georgia as well as an online retail store. Check out how it all started in the interview below:

Ted Jenkin: “ I wanna know guys, how did you even decide to start getting into the vaping business at all? Because this wasn’t that popular a decade ago even if it was around a decade ago. How did you get into the business?”

Ben Amor: “When we started it wasn’t vaping”

Ted: “There was no vaping at all?”

Ben: “There was no vaping. My family owned a hookah lounge”

Ted: “People would try to come by the hookahs from the lounge?”

Ben: “Yea and the tobacco. We were like ‘Man, let's go try to open up a store where we could sell the hookahs and tobacco at normal business hours.' Because we were only selling them from like 7pm to midnight.”

Ted: “Oh, It was only a late night store to begin with.”

Sammy Amor: “Yea, [only open for] like five hours”

Ben: “So we were like, let's go sell hookah and tobacco right across the street during the day, make a couple hundred bucks a day and it would pay for itself. That was really the idea.”

Cloud 9 Smoke Co. started in 2011 by Ben Amor, Sammy Amor, and Karim Amor along with their Father, Khalil Amor, as a single store in Kennesaw, Ga. Today, the company has opened over 16 retail locations including a couple of franchises. Amazing! 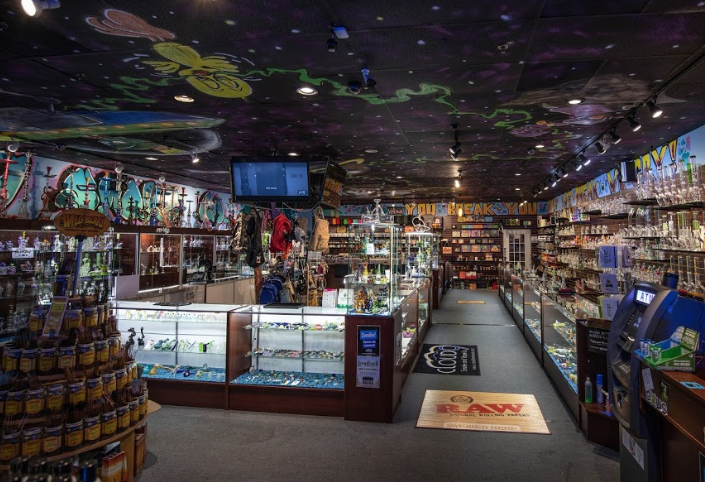 
Later in the interview, Sammy Amor gave more insight on the recent vaping health claims that have been all over the news and media.

Ted: “This is such a big topic now because a lot of news has come out about vaping now to say ‘Is vaping healthy? Is it not?’ What do people out there don’t know about vaping in general? Is all of it bad for people or is some of it just okay?”

Sammy: “Well..The issue is that a lot of people are misunderstood when it comes to vaping. Because vaping [only] nicotine, no one has shown to be getting sick [referring to the recent lung illnesses] from [only] nicotine. They are getting sick from THC cartridges that are on the black market. The issue is that something that is on the black market is illegal. It is hard to regulate, and they’re putting different chemicals in [the cartridges] such as Vitamin E Acetate as a form of cut.

After the interview was conducted, the Center for Disease Control and Prevention gave an update on the 2,051 cases of lung-related illnesses from vaping on November 5, 2019. They stated:

"Recent CDC laboratory test results of Bronchoalveolar Lavage (BAL) samples (or samples of fluid collected from the lungs) from 29 patients with EVALI submitted to CDC from 10 states found vitamin E acetate in all of the BAL fluid samples."

The investigation also found that THC is present in a majority of the samples tested by the Food and Drug Administration and that the patients reported a history of using THC products. Most of these products were verified as coming from informal sources such as the black market. While there are still issues arising from under-age vaping use and flavored vape products, the lung-related illnesses are not tied to commercial nicotine vaping products like the products Cloud 9 Smoke Co. sells in-store and online. 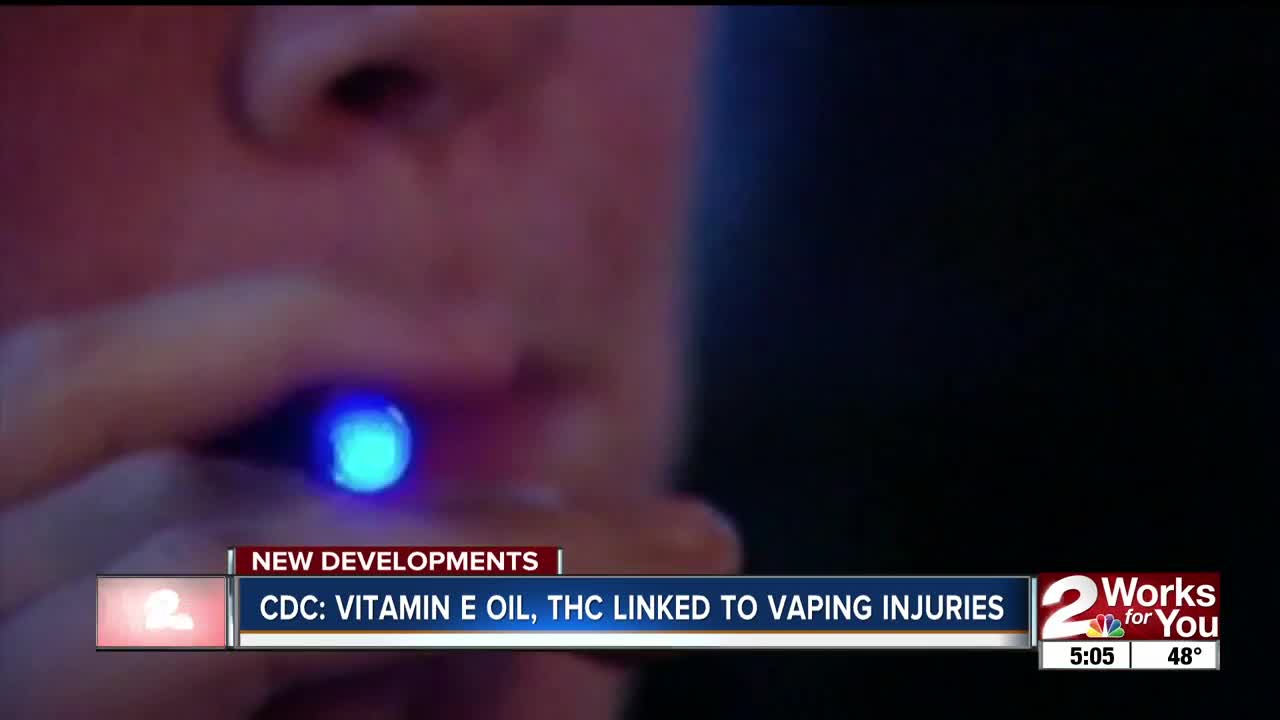 The interview continues with going over topics such as how Ben and Sammy Amor started their journey into Entrepreneurship as well as how they have grown and continue to expand their business both in retail locations and online. Currently, Cloud 9 Smoke Co. is one of the most visited online smoke shops in the United States. Sammy Amor mentioned that many online smoke and vape stores are tied to a specific brand or only carrying a handful of different products, but Cloud 9 Smoke Co. Online contains over a thousand products to choose from with everything from CBD, Vape, Hookah, High-End Glass, and even Lifestyle products. Be sure to check them out!

The interview concludes with why people are drawn to be employed with Cloud 9 Smoke Co. See what our CEOs had to say below:

Ted: “What’s the number one thing you do to attract employees to your business, to get people to want to work at Cloud 9 Smoke Co.?”

Ben: “I think it’s the company culture. Not to toot our own horn, but I don’t think you find many cool bosses that will take you out to eat and stuff. We started #Cloud9Gang on Instagram.”

Ben: “Look on Instagram, we have over 10,000 hashtags and pictures. It’s just all about the company and the crew. We all party together, eat with each other, and vape with each other.”

Yes it is, Ted! Cloud 9 Smoke Co. is an amazing company to work for. Check out #Cloud9gang here to see what our employees and customers have to say. Our owners are always striving to keep the family-like culture alive. Not only is the environment inclusive, Cloud 9 Smoke Co. provides a lot of opportunity to grow and move up in the company. 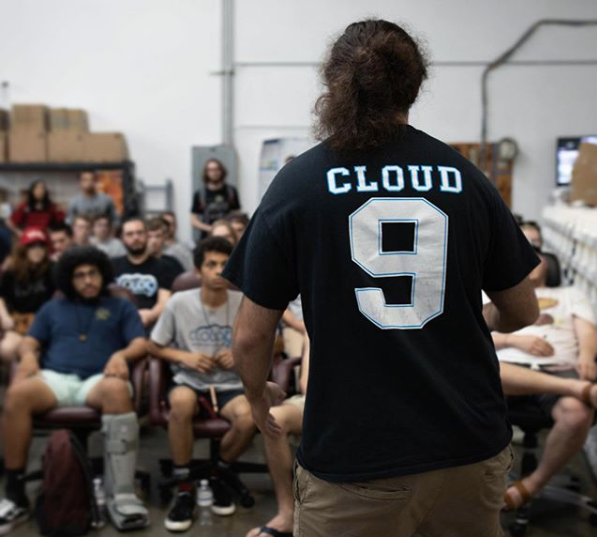 Interested in working at Cloud 9 Smoke Co.? We would love to have you! Just fill out an application on our careers page or click here to get started.

Click on the video at the top of the page to watch the full interview, follow us on our social media platforms, and subscribe to our newsletter for updates on sales, events, new products, and more!